The goal of this workshop was to explore the prospect for a new computational or “machine” anthropology. Bringing together researchers from academia and industry who have in different ways experimented with the combination of ethnographic and “big social” (digital, etc.) data, the ambition is to take these experiments one step further by asking what a fully-fledged merger or even outright fusion between anthropology and data science might look like. Were this version of Levi-Strauss’ old big dream to be realized, computers would not only be metaphors that are “good to think [anthropology] with”. Computers would also become agents of anthropological study or even anthropological “thought” in their own right, and thus open up for the emergence of distinctly anthropological forms of artificial intelligence and “machinic” anthropology.

The workshop will take place 27 and 28 January 2010 at SODAS and will be sponsored by the ERC project DISTRACT: The Political Economy of Distraction in Digitized Denmark. The event is per invitation only. 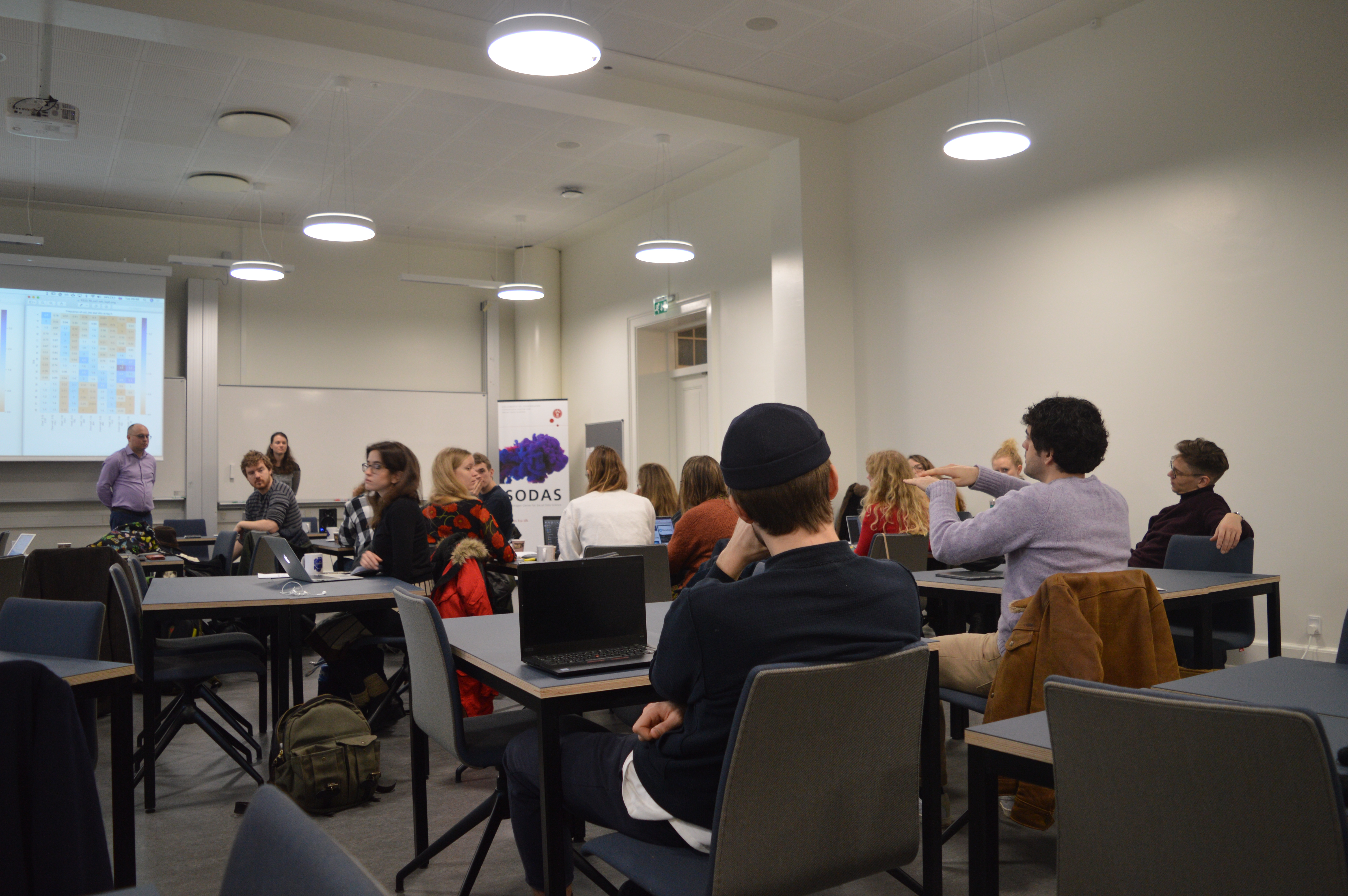