Field Experiment at the Peoples’ Meeting 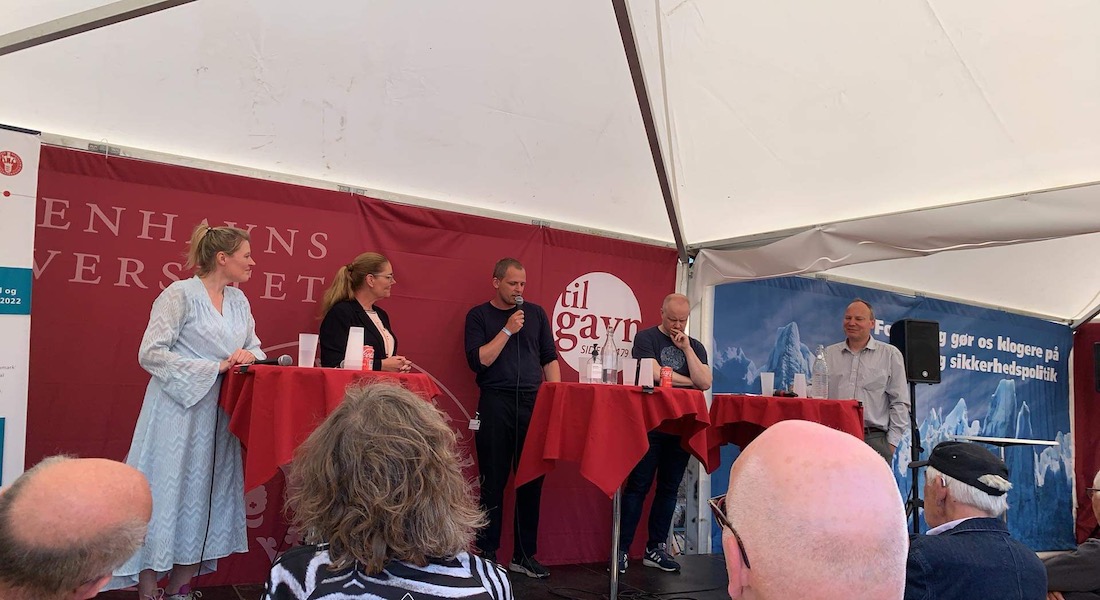 From 13-19 June, more than twenty researchers and student assistants associated with the Political Attention subproject carried out a large interdisciplinary field experiment at Folkemødet (”The People’s Meeting”); an annual democracy festival on the Danish island of Bornholm, where thousands politicians, journalists, activists, lobbyists, academics and members of the general public congregate for four days to discuss politics and celebrate democracy.

Drawing on the methodological and analytical lessons learned from a pilot study at last year’s meeting, the team made two overlapping empirical investigations. First, 12 ethnographers carried out highly structured observations of attentional and micro-sociological dynamics among selected members of the audience; an investigation which was complemented by a short survey/interview conducted before and after the political event at hand. Secondly, a handful of more open-ended quali-quantitative case studies were conducted among groups of visitors; here, ethnographic data in the form of fieldnotes and different multimodal data were collected alongside with biometric and auditive sensor data logged via the use of smart wearables. Finally, on the last day of the Peoples Meeting, preliminary results were presented at a well-attended public event chaired by Distract PI Morten Axel Pedersen and with the participation of Emilie Gregersen, August Lohse and Hjalmar Bang Carlsen from the Distract team, which took place in the University of Copenhagen venue. During the Peoples’ Meeting, August Lohse was also interviewed about the project for Danish Radio 4.