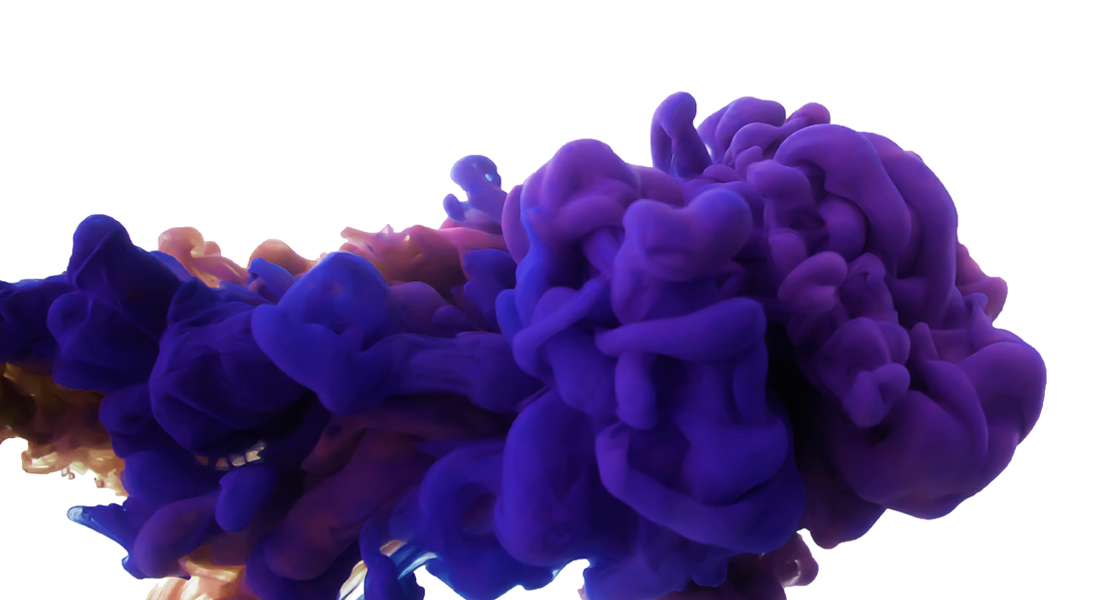 Alexander Volfovsky is an Assistant Professor of Statistical Science at Duke University. He is interested in theory and methodology for network analysis, causal inference and statistical/computational tradeoffs and in applications in the social sciences. His research is concerned with developing theory and methodological tools for approaching such modern data structures by better understanding these underlying dependence structures. His primary applied interest is in the health and social sciences with past and ongoing collaborations studying friendship formation in high schools, employment outcomes for college graduates and job mobility as a function of an underlying social network.

Social media sites are often blamed for exacerbating political polarization by creating “echo chambers” that prevent people from being exposed to information that contradicts their preexisting beliefs. We conducted a field experiment during which a large group of Democrats and Republicans followed bots that retweeted messages by elected officials and opinion leaders with opposing political views. Republican participants expressed substantially more conservative views after following a liberal Twitter bot, while Democrats’ attitudes became slightly more liberal after following a conservative Twitter bot—although this effect was not statistically significant. As part of a follow up to this experiment we study the impact of the Russian Internet Research Agency's (IRA) online influence campaign. We find no evidence that interacting with the IRA accounts substantially impacted 6 political attitudes and behaviors. Descriptively, interactions with trolls were most common among individuals who use Twitter frequently, have strong social-media “echo chambers,” and high interest in politics.

Motivated by these studies we introduce new, easily implementable designs for drawing causal inference from randomized experiments on networks with interference. Inspired by the idea of matching in observational studies, we introduce the notion of considering a treatment assignment as a "quasi-coloring" on a graph. For studying direct treatment effects we show that a perfect quasi-coloring strives to match every treated unit on a given network with a distinct control unit that has identical number of treated and control neighbors. For a wide range of interference functions encountered in applications, we show both by theory and simulations that the classical Neymanian estimator for the direct effect has desirable properties for our designs.