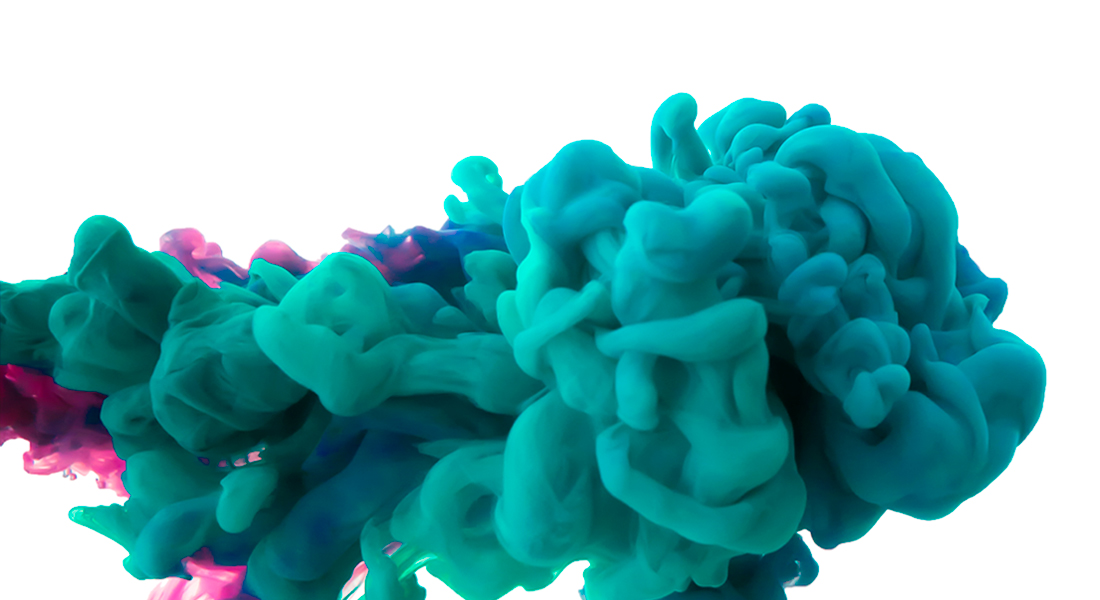 We are delighted to host Prof. Sine Nørholm Just for the last SODAS lecture in 2021.

The ever-increasing use of digital algorithms for the collection and interpretation of big data fundamentally changes the way in which we form opinions and make decisions – as individuals and in society. Previously, this transformation happened outside of the attention of the public, but it has now become a pressing issue of public concern. Data and algorithms are not only the pervasive technological infrastructure of public debate, but also a frequent topic of such debate.

Thus, the entanglements of data and algorithms with society have become controversial in two respects: on the one hand, algorithmic infrastructures intensify and polarize issues of public concern. On the other hand, algorithmic decision-making is detached from citizen scrutiny and deliberation. This conjunction of societal and technological developments potentially leads to crises of trust in the technologies and institutions of democratic society. The Algorithm, Data & Democracy-project explores the reasons for this development and the possibilities for turning it around, asking how data and algorithms can serve the greater good of society.

In this lecture, Sine N. Just presents the key tenets of the project as well as her own work on controversial encounters as a reconceptualization of the ideal of deliberation for algorithmic public debate.

Sine N. Just is professor of strategic communication at the Department of Communication and Arts, Roskilde University. She is principal investigator of Algorithms, Data & Democracy, a collaborative research project funded by the Villum and Velux Foundations. Sine studies mediated processes of strategizing and meaning formation, broadly speaking. She is particularly interested in the ways in which digital technologies influence processes of public debate and in how these technologies are, in turn, debated. Her existing research conceptualizes the interrelations of legitimacy and identity as mediated through – and established in – citizen engagement. Her empirical attention spans such issues as e.g. public debate about the future of the EU, the  communicative dimensions of the global financial crisis, and organizational negotiations of diversity and difference.

This fall, the theme of the SODAS lecture series is "Philosophy of the Predicted Human".

Being human in 2021 implies being the target of a vast number of predictive infrastructures. In healthcare algorithms predict not only potential pharmacological cures to disease but also their possible future incidence of those diseases. In governance, citizens are exposed to algorithms that predict - not only their day-to-day behaviors to craft better policy - but also to algorithms that attempt to predict, shape and manipulate their political attitudes and behaviors. In education, children’s emotional and intellectual development is increasingly the product of at-home and at-school interventions shaped around personalized algorithms. And humans worldwide are increasingly subject to advertising and marketing algorithms whose goal is to target them with specific products and ideas they will find palatable. Algorithms are everywhere – as are their intended as well as unintended consequences.

Predicting and manipulating the future behavior of human beings is nothing new. Most of the quantitative social sciences focus on this topic in a general sense. There are entire subfields of statistics dedicated to understanding what can be predicted and what cannot. Yet the current situation is different. Computers’ ability to analyze text and images has been revolutionized by the availability of vast datasets and new machine learning techniques. We are currently experiencing a similar shift in terms of how algorithms can predict (and manipulate) human behavior. Human beings can be algorithmically shaped, we can be hacked.

The ambition with this semester’s SODAS Lectures is to present and discuss different perspectives on human prediction. Inviting a list of distinguished scholars and speakers whose expertise ranges from traditional social sciences, over machine learning and data science to philosophy and STS, we hope to delve into some of the principles and dynamics which govern our ability to predict and control both individual and collective human behaviors.