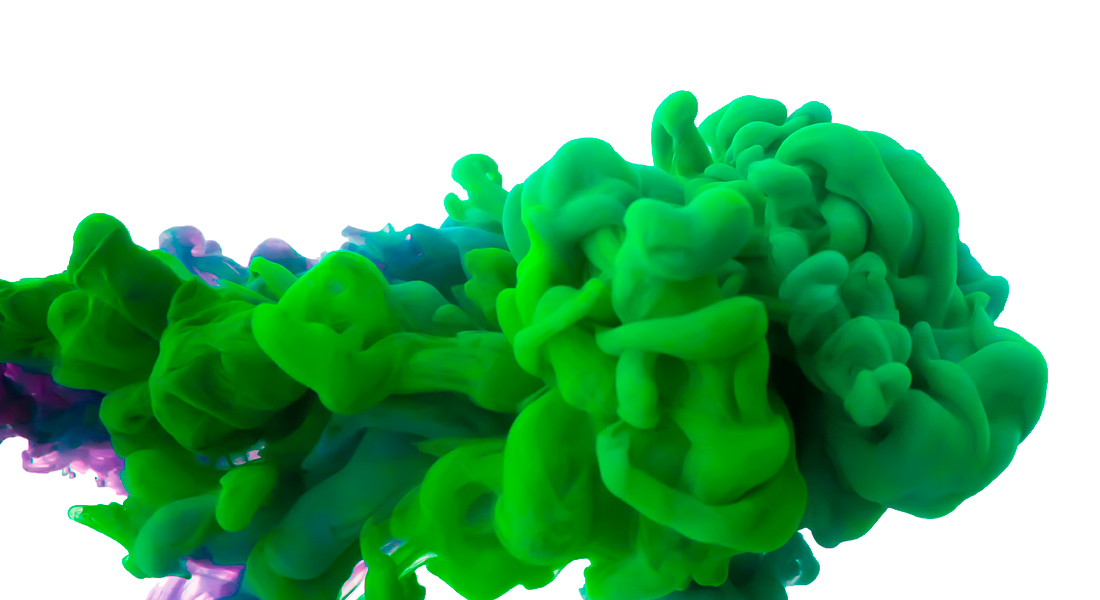 Copenhagen Center for Social Data Science (SODAS), is pleased to announce that we are continuing with SODAS Data Discussions this fall.

Samantha Breslin, Assistant Professor at Department of Anthropology, and Yevgeniy Golovchenko, Department of Political Science, will present at the first Data Discussion of this fall series the 20th of September.

Samantha Breslin: The Promise of Tech in Silicon Valley’s “Others”

Technological innovation is being developed and promoted in disparate places as a way to diversify and develop local “knowledge economies” and to cultivate technologically skilled and entrepreneurial citizens. I draw on my PhD research in Singapore and my current research in Newfoundland, Canada and consider to what extent and in what ways (trans)national norms, values, and inequalities advanced by “centres” such as Silicon Valley are being (re)produced and negotiated as part of nascent technology policy, education, and practice. In particular, I consider the gendered and political economic implications – and contestations – of efforts by actors such as policy makers, educators, and international investors to develop and shape the values and norms of technology education and industry.

Yevgeniy Golovchenko: Fighting Propaganda with Censorship: A Study of the Ukrainian Ban on Russian Social Media

Many liberal states have become greatly concerned with Russian propaganda and disinformation on social media. The Ukrainian government responded to this threat in 2017 by blocking access to several Russian websites, including Vkontakte, one of the most popular social media websites in the region. By exploiting a natural experiment in Ukraine, I find that the sudden ban reduced online activity, even among Vkontakte users who are legally and technically capable of bypassing the censorship. Users with strong political and social affiliations to Russia are at least as likely to be affected by the ban as those with weak affiliations. I argue that the availability of online media — not political attitudes toward the state — is the main mechanism behind the response to the online ban. These findings suggest that this pragmatic view on censorship holds, even in the highly politicized military conflict between Russia and Ukraine.

If you have questions or want to know more, please write Sophie Smitt Sindrup Grønning at sophie.groenning@samf.ku.dk.