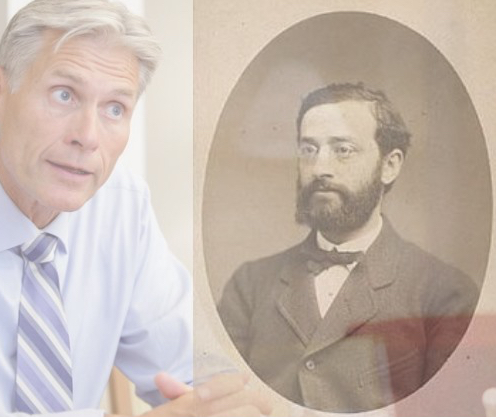 The first frokostoplæg of the month will be held by Majsa, who will tell about her bachelor project:

There has been an increased focus on financial elites and a critique of them in the population since the financial crisis in 2008. Especially the banking sector has been criticized in the wake of the financial crisis and the scandal about money laundering. But what special power does these managers possess that can make the secretary of economy and business remove the bank’s payment from the bank-packages and as the CEO’s have to withdraw because of scandals still receive a golden handshake of millions of kroners?

I have tried to approach this subject in a sociological way in my bachelor project by examining which structures of power that characterizes the managers of credit institutions in Denmark, as well as how these structures have changed from 1910 to 2016.

The focus of the presentation will be on the SODAS-perspectives of the bachelor project: methodically, I have coded a bunch of ORC-scanned biographies of 116 editions of ‘Kraks Blå Bog’ into a data set. The advantage of this is, that one can do more than contemporary analyses (as e.g. web-scraping), but that one can do historical analyses as well.

I wrote my bachelor project in cooperation with Anton Grau Larsen and Christoph Ellersgaard (amongst others) under the research project ‘LongLinks’ at CBS, where I am now employed and continue to work on the project. They are very positive about interested students and are willing to share their data, so there is a possibility that you can get permission to use the data from this and other projects (read more here).